Marilyn Monroe (born Norma Jeane Mortenson but baptized and raised as Norma Jeane Baker; June 1, 1926 – August 5, 1962) was an American actress, singer, model and showgirl who became a major sex symbol, starring in a number of commercially successful motion pictures during the 1950s.
After spending much of her childhood in foster homes, Monroe began a career as a model, which led to a film contract in 1946. Her early film appearances were minor, but her performances in The Asphalt Jungle and All About Eve (both 1950) drew attention to her—by now her hair was dyed blonde. By 1953, Monroe had progressed to a leading role in Niagara (1953), a melodramatic film noir that dwelled on her seductiveness. Her "dumb blonde" persona was used to comic effect in subsequent films as Gentlemen Prefer Blondes (1953), How to Marry a Millionaire (1953) and The Seven Year Itch (1955). Limited by typecasting, Monroe studied at the Actors Studio to broaden her range. Her dramatic performance in Bus Stop (1956) was hailed by critics, and she received a Golden Globe nomination. Her production company, Marilyn Monroe Productions, released The Prince and the Showgirl (1957), for which she received a BAFTA Award nomination and won a David di Donatello award. She received a Golden Globe Award for her performance in Some Like It Hot (1959). Monroe's final completed film was The Misfits, co-starring Clark Gable with the screenplay written by her then husband, Arthur Miller.
The final years of Monroe's life were marked by illness, personal problems, and a reputation for being unreliable and difficult to work with. The circumstances of her death, from an overdose of barbiturates, have been the subject of conjecture. Though officially classified as a "probable suicide", the possibility of an accidental overdose, as well as the possibility of homicide, have not been ruled out. In 1999, Monroe was ranked as the sixth greatest female star of all time by the American Film Institute. In the years and decades following her death, Monroe has often been cited as both a pop and a cultural icon as well as the quintessential American female sex symbol. 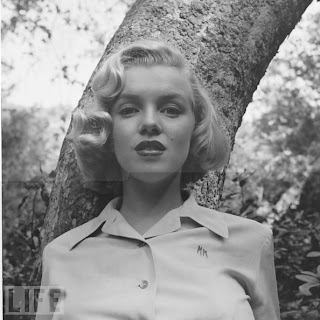 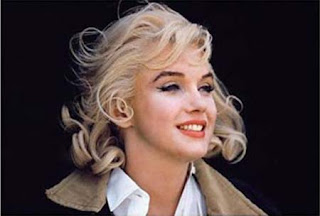 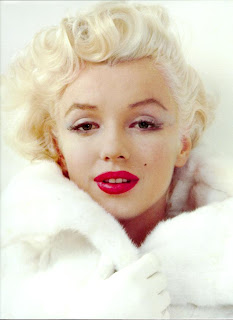 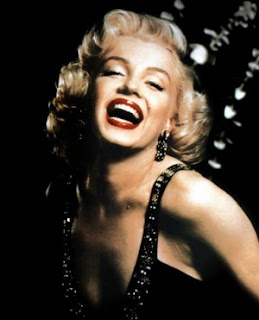 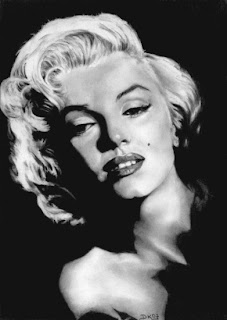 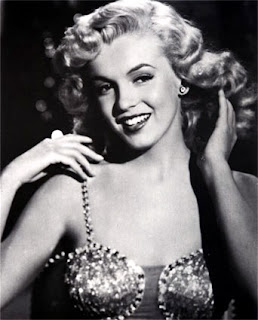 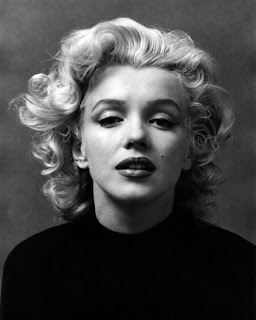 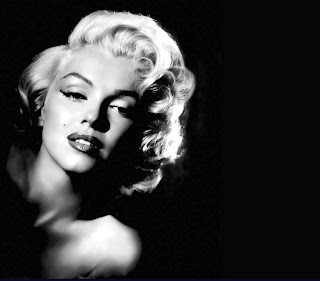 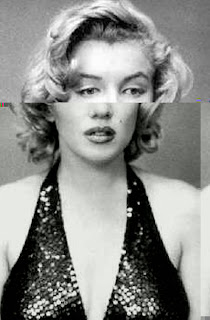 at 5:12 AM
Email ThisBlogThis!Share to TwitterShare to FacebookShare to Pinterest
Labels: Marilyn Monroe